Twitter is increasingly being used, also in science and education communication, where institutions such as Harvard University has 1.3M and Cambridge University has 600+ followers. Twitter is well suited to reach a large audience with clear and short messages a allowing you to get instant feedback from customers and potential clients.

It seems as if Danish universities have vastly different strategies, when it comes to their online social media presence on social media specifically on Twitter. By tallying the number of followers and tweets on their Twitter platforms a few interesting points arise: 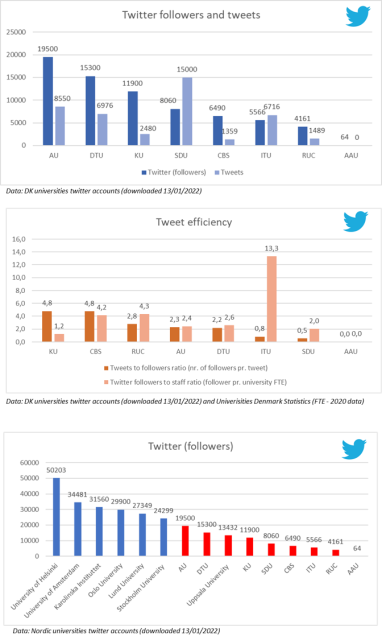 We help with proposals for: 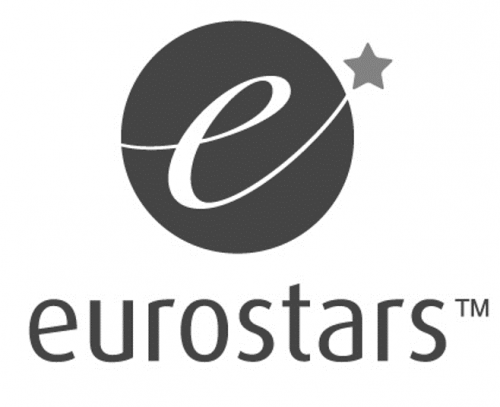